The Hatfield – McCoy feud of George Christie and Sonny Barger…

I’ve sat through all of the George Christie interviews for the television program ‘Outlaw Chronicles.’  They’re readily available on youtube; you won’t have trouble finding them.

I’m no fan of the Hells Angels, but after thinking about what Christie had to say and doing a little research, I believe I have something worth saying on the matter of that 911 call at the core of their ongoing sniping at each other.

Here’s an excerpt from the program, which deals with the infamous 911 call Sonny Barger made after he clobbered his ex-wife so bad she evidently needed an ambulance:  https://www.youtube.com/watch?v=cdt4ANaAgFc  Now, as an avowed unfriendly to the Hells Angels, you’d think I’d be favoring Christie’s version of the story, and frankly, it’s come as a shock to me too that I don’t.

One.  Christie has said at various times that it’s against Hells Angels rules to call 911 for any reason.  In the tape excerpt above, he backtracks on that claim somewhat and says that Barger “should have called 911 and said his ex-wife needs an ambulance and then left it at that” without mentioning a pistol in her car.  But if you listen to the tape recording, it’s clear that once Barger had called 911 on behalf of his ex-wife, he was then immediately forced by the 911 operator to answer the question “Do either of you have any weapons?”  So, Christie was in essence calling out Barger for not having lied to the 911 operator.  Which, if he had been caught, would have put him in prison for sure.  As Christie must have known.

Two.  I don’t subscribe to the Hells Angel ‘code,’ and the rule, if it exists, that one must never call 911 is just plain stupid, but, even I can see that by any standard, Christie’s acquisition of the transcript and of the tape and using it to confront Barger was a Judas move.  What happened to never ratting out one’s fellow bikers?  There is no objectively good reason for ratting out someone for calling 911 to save a life.  What that says to me is that Christie most likely tried to use that 911 call to grab power away from Barger.

According to this article and in other online sources as well:   http://www.nydailynews.com/entertainment/ex-hells-angels-boss-sonny-barger-wife-beating-fraud-new-book-article-1.2796293  Christie has also repeatedly attacked Barger for not having been “violent” enough.  George Christie strikes me, after considerable thought on this subject, as being a classic ‘Judas’ figure:  enraged at the ‘failure’ of his leader to ‘live up’ to a code that he, Christie, had swallowed whole, and itching to take the Hells Angels helm away from Barger, convinced he could do it so much better than the latter.

I think there is a code that involves violence, embedded in the very being of the Hells Angels as an organization.  If there wasn’t, then Sonny Barger wouldn’t have ever felt the need to boast, as he evidently has, that he forced Keith Richards to play music at gunpoint:  https://www.tapatalk.com/groups/shidoobeewithstonesdoug/sonny-barger-put-a-gun-to-keith-at-altamont-t20269.htmlit    nor would Barger have felt the need to wear a ‘filthy few’ patch:

which allegedly means someone has killed for the Hells Angels:  https://www.thestar.com/news/crime/2010/11/16/hells_angels_testimony_takes_jury_inside_clubhouse.html   mmm  Whether he actually has killed anyone or not, whether he really did threaten Keith Richards or not, the point is that he clearly felt that saying he did those things would increase his stock with the Hells Angels.  And that tells me there is a code, an attitude, that fosters violence and defends it.

Given the difficulties that law enforcement has often had in trying to prove the Angels are a criminal organization, it might profit them to focus more on the shared state of mind and what that entails in terms of fostering criminal activities.  This perspective would also be useful, I think, in getting a legal handle on other groups that tend to operate as ‘cellular’ units,  such as ISIS, al-Qaeda, other outlaw biker groups.  It’s a critical element in ‘outlaw’ groups, and it should be made an element that can have validity in attempts to portray a portion of a group as being a criminal enterprise.

As for George Christie and Sonny Barger:  I don’t know the latter and I can’t read him.  I can’t read everybody, there are exceptions and he’s one of them.  But Christie I believe I can read:  He has no soul.  Oh, he has a personality, and he’s very articulate, but, there’s nothing on the inside in terms of objective values.  In my opinion, his attitude towards that 911 call, his attacks on Barger for not having been ‘violent enough,’ and his own violence-related conviction for firebombing tattoo parlours:  https://www.vice.com/en_ca/article/qbnk85/george-christie-leaving-hells-angels   say to me that, given a choice as to which of the two men I would prefer to encounter in a dark alley, I’d choose Sonny Barger any day.

Well, that’s my take on it anyway, and I don’t have a dog in the hunt. 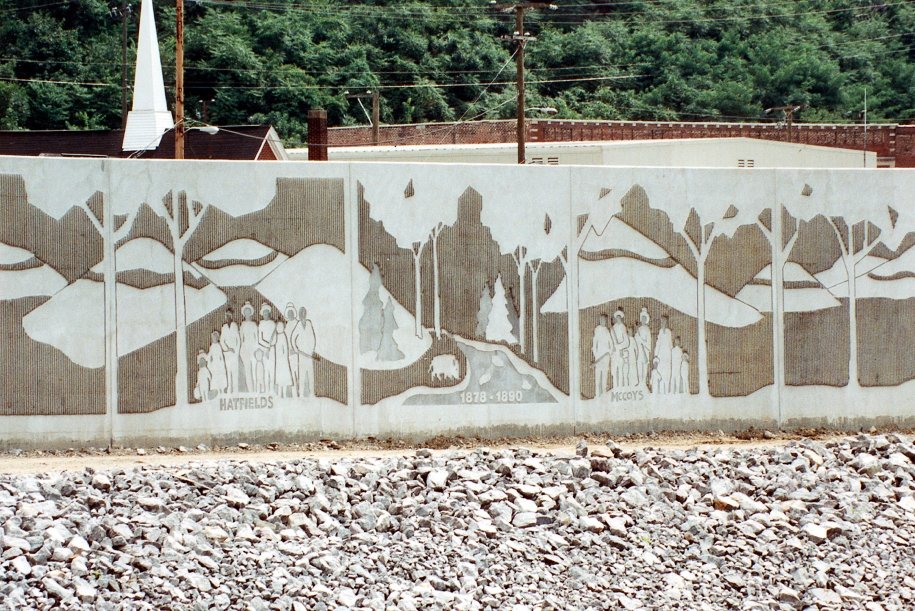 I'm not here much at the moment. You can visit my web-sites to learn more about me. https://marnietunay2.wordpress.com/
View all posts by Marnie Tunay →
This entry was posted in Uncategorized and tagged 9/11, Angels, Barger, call, Christie, fire-bombing, George, Hells, parlours, rule, Sonny, tattoo. Bookmark the permalink.